As you know, we are still waiting for our city leaders to call a special meeting. The golf course zoning and land use must be designated clearly as Parks and Rec so there will be no question in the future. It is important that we attend all meetings concerning this issue.

On a personal note, I do not own a condo in Banyan Trace as stated in the News Press July 6th.

The turtle was taken in March on the 17th hole (in the "wildlife habitat", there is a sign), the ibis somewhere on the side of the course (but on the course property) I believe by the 16th hole, also in March, and the owls live between the 13th hole and the one across, those pictures were taken in April. At least the owls were there until the rain. Yesterday the burrow was untouched. 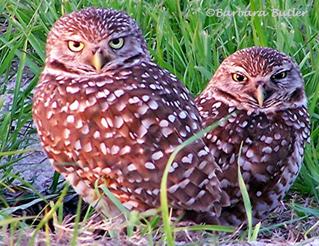 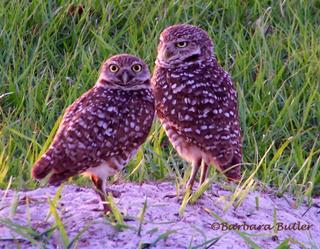 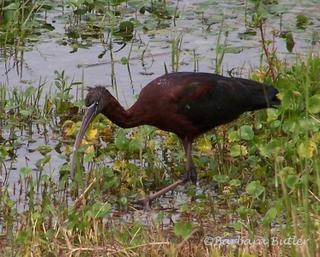 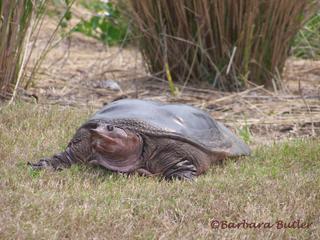 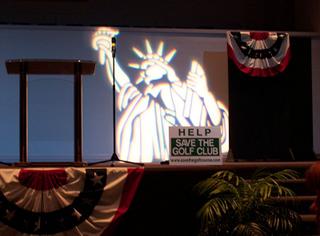 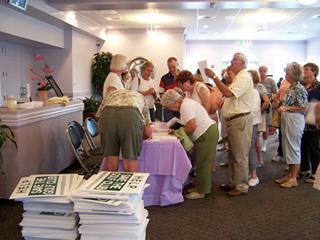